The Albanian Journal of Medical and Health Sciences (AJMHS) is an International official journal of the University of Medicine, Tirana, (Universiteti i Mjekësisë, Tiranë - UMT) in the Republic of Albania. AJMHS is a peer-reviewed open-access scientific journal, published three times a year. It publishes articles from a variety of methodologies and approaches of high scientific standard in the full spectrum of medical and health sciences.
The journal, whose history goes back to 1961, has been previously published as "Buletini i Shkencave Mjekësore i Fakultetit të Mjekësisë, Universiteti i Tiranës" (Bulletin of Medical Sciences-Faculty of Medicine, University of Tirana) and the articles were in both Albanian and English languages. In 2012, the journal, for the first time, was only published in English Language as "Bulletin of Medical Sciences". In 2014, the journal was promoted as university journal and become the official journal of the University of Medicine, Tirana, changing its previous title to "Albanian Journal of Medical and Health Sciences".
AJMHS is established to encourage scholarly publications by national and international authors and applies a rigorous peer-review system. It offers original manuscripts that provide theoretically informed empirical analyses of issues in clinical and experimental research, as well as original theoretical or conceptual analyses, in all fields of medicine, interesting case reports and clinical images, invited reviews, editorials, letters, comments and letters to the Editor including reports on publication and research ethics. The primary aim of the journal is to publish original articles with high scientific and ethical quality and serve as a good example of medical publications in the Balkans as well as in the World. 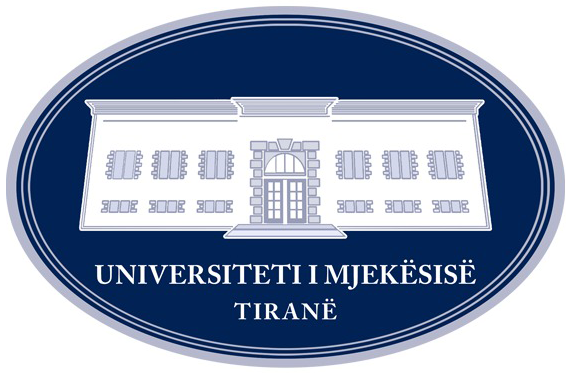