The Institute of Physics Belgrade, a National Institute of the Republic of Serbia, is a first-class research institution dedicated to the study of physics and related disciplines. The research conducted here into the fundamental mechanisms of nature is of immense value to the scientific, educational, cultural, and the overall socioeconomic development of Serbia.

Founded in 1961, the Institute of Physics was a product of a surge in physics research in postwar Yugoslavia. The initiative for its founding came from Aleksandar Milojević, a renowned university professor, based on the need, at the time increasingly evident, to unify all non-nuclear physics research endeavors into a single institution. The Institute of Physics was born.

Committed to continuous reexamination, and to kinship, governed by an openness to new ideas and personal betterment, it went through perilous times, but also years of growth and moments of startling discovery. By developing a network of allies and collaborators, the Institute of Physics has launched, strengthened and supported numerous laudable initiatives in Serbia and the wider region.

In the current research cycle, the Institute of Physics is the principal partner in 12 fundamental research projects, three interdisciplinary and one project of technological development, while its researchers also participate in 16 national research projects. Since 2013, the Institute has seen as many as 103 international projects and collaborations, of which 18 are projects of the European Commission (FP7 and H2020).

The Institute of Physics fosters close ties with related institutions across Europe and the rest of the world. Particularly notable is the cooperation with the European Organization for Nuclear Research – CERN. Moreover, the Institute’s strategic partners include Italy’s National Institute for Nuclear Research (INFN) and DESY, the largest scientific facility in Germany.

Owing to its unique spirit, state-of-the-art research and fruitful innovations, the Institute of Physics is recognized today in Serbia as a leading national research institution, in the region as a center of excellence, and in Europe and globally as a trustworthy partner and a relevant research center. 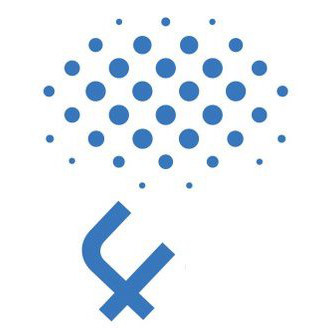 
The NI4OS-Europe helpdesk is the main tool of the project's support system. 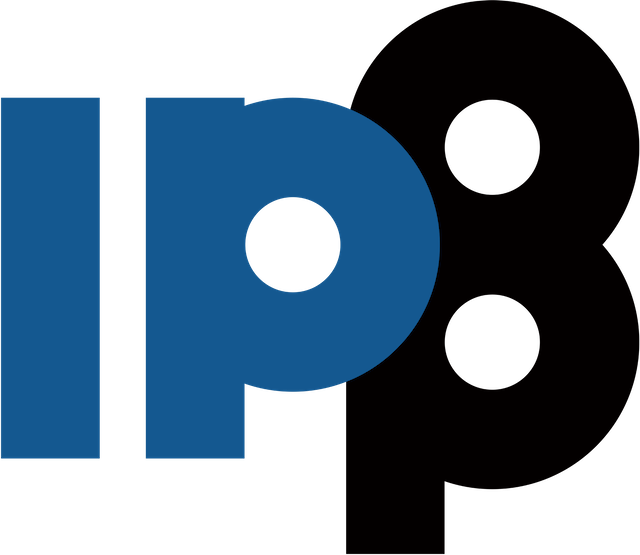